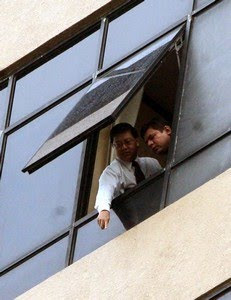 Andrew Ong Aug 7, 09 4:01pm
The visit by coroner Azmil Muntapha Abas and a few legal teams to the Selangor Malaysian Anti-Corruption Commission office in Shah Alam has raised further questions concerning the death of DAP political aide Teoh Beng Hock.
This was because stains, which might be blood, were found on the stairwell linking the 14th floor, the main entrance of the MACC office, to the 15th floor portion of the office.
More stains were seen in a room on the 15th floor. Shockingly, it was revealed to the coroner that the police have not taken samples of the stains.
According to counsel for Teoh's family Lim Lip Eng, it was originally arranged for the coroner to visit the entire 14th floor, but lawyers asked to see the 15th floor as well.
"We were walking up the staircase to the 15th floor through the backdoor. When we reached the 15th floor, we found a two-feet long stain on the floor of the staircase.
“We asked the director of (Selangor) MACC what was the stain but he didn't know. The police investigating officer said he would inspect the substance," said Lim.
When the team entered the 15th floor office, they were not allowed to visit individual rooms.
Lim said they saw more stains on a wall in the room when they looked through a glass pane on the door.
“It looked like blood. I can’t say for sure. Once again, we asked the director and the investigating officer and they said they didn’t know about it and did not include it as part of the investigations,” said an irate Lim, who is also Segambut MP.
Police probe still ongoing?
In view of this, Lim chided the police for failing to conduct a thorough investigation. He also claimed that the police were still in the process of securing DNA samples from new suspects.
He also lamented that since police investigations are still ongoing, it may compromise the inquest process.
"This is not going according to procedure. An inquest should not be rushed. Police investigations should be completed first so the facts can be produced for the coroner’s consideration.
"Yesterday, the DNA expert was put on the dock. If those are really blood tains, does it mean the expert has to be called back again soon? This will drag the inquest on," said Lim.
Barely a week after Teoh died on July 16, the cabinet instructed the Attorney-General’s Chambers to apply for an inquest, which began on July 29.Earlier, the press were given a runaround by the police escorting the coroner and the legal team.
While the horde of pressmen guarded the 14th floor entrance of the MACC office, the coroner exited through the 15th floor and proceeded to the fifth-floor to inspect the landing where Teoh’s body was found.
When the coroner was done with the fifth floor, the police again gave reporters the slip by ushering him into a staircase to avoid the pressmen crowding the lift lobby.
Dicatat oleh FARIZ MUSA di 10:38 PG 0 ulasan 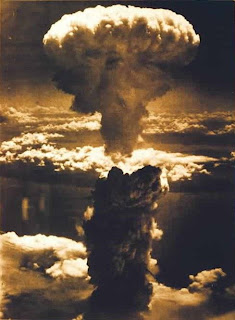 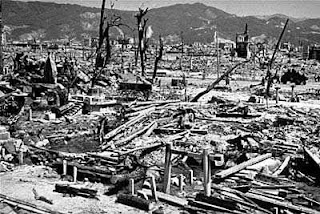 We all know that Hiroshima and Nagasakiwere destroyed in August 1945 after explosionof atomic bombs.However we know little about the progress made by the people of that land during the past 62 years.
Here are some photos...THE COLORFUL CITY 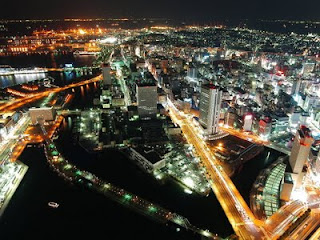 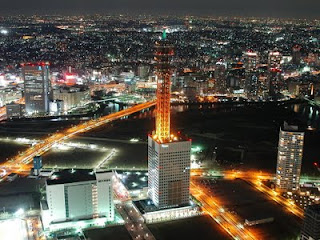 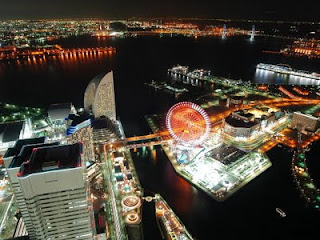