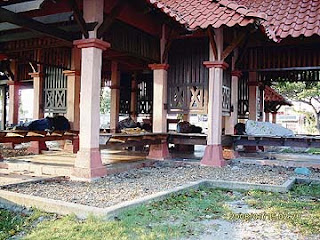 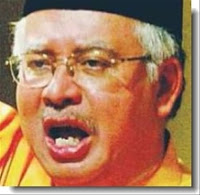 KUALA LUMPUR, Nov 28 — Datuk Seri Najib Razak, his deputy Tan Sri Muhyiddin Yassin next to him, and a number of ministers were thoroughly briefed several weeks ago on the divisive nature of the controversial Biro Tata Negara (BTN) courses compulsory for civil servants and university undergraduates.
At the end of the briefing, the PM spoke of the fear and siege mentality the BTN courses had created, particularly among Malay participants.“This must end,” he told those present, including Muhyiddin, Datuk Seri Khaled Nordin and Datuk Seri Nazri Aziz.
The Malaysian Insider understands that all of the Cabinet members who were present at the briefing, arranged by Datuk Seri Idris Jala, nodded in agreement.
Najib is now facing increasing pressure to close down the BTN while the hawkish forces in his administration continue to defend what has been called racist brainwashing courses by participants and the Pakatan Rakyat (PR).
PR is now on a campaign to expose what its leaders say are political indoctrination programmes to ensure civil servants and students back Barisan Nasional (BN) and Umno.
An earlier proposal by the Najib administration to overhaul the BTN, or National Civics Bureau, may not be good enough, with more Malaysians speaking up against the courses.
If the government does not shut down the programme, Najib will face the prospect of more talk that his 1 Malaysia talk is empty.
In recent week, a number of former participants which include PR politicians and journalists have spoken of their experiences at BTN camps.They have pointed to how facilitators would stoke racial superiority, including portraying the Chinese as the most significant threat to the Malays.
PR parties such as the DAP have been portrayed as communist enemies of the country.A constant theme of the BTN courses, especially for Malay participants, is the emphasis on racial ideology which is strikingly similar to Umno’s Ketuanan Melayu rallying cry, according to the accounts of some former participants.
Government ministers at Jala’s briefing several weeks ago had all privately acknowledged the need for BTN to be revamped.Jala had spoken on the need to overhaul BTN, to make it more inclusive.Jala has been charged with the responsibility of promoting Najib’s 1 Malaysia concept.
His team has been incubating ideas which touch on race, religion and other stumbling blocks to better race relations which have deteriorated.The BTN courses have already been identified as one of those stumbling blocks.
But this week, as the flap grew over BTN, Muhyiddin defended the programme and denied that it was racist.Instead the Selangor PR government has been the subject of attacks, particularly in the Bahasa Malaysia press, for attempting to ban its civil servants and students at state-owned institutions from attending the courses.
Umno leaders including Defence Minister Datuk Seri Zahid Hamidi, a close ally of Najib, have spearheaded a stout defence of BTN as an organization which promoted national unity and was being subjected to unsubstantiated attacks from PR.
While Najib remains overseas attending the Commonwealth Heads of Government Meeting (CHOGM), his ministers and party-owned newspapers have promoted the idea that BTN is a flawless organisation.
They are also criticising PR parties for being unpatriotic or being against national unity.Such a stand is likely to put the Prime Minister in a difficult position.
The Malaysian Insider understands that there are moves within the administration to dilute the syllabus of BTN courses, as a compromise.But such half-measures are not likely to be enough if Najib is serious about reversing what many Malaysians see as institutionalised racism.
The question now is whether Najib will stick to what was articulated in private. - malaysiainsider
Dicatat oleh FARIZ MUSA di 11:58 PG 0 ulasan 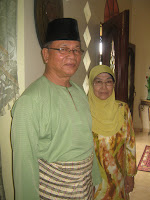 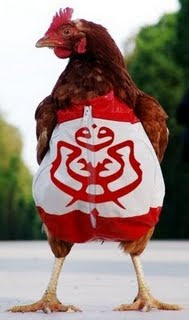 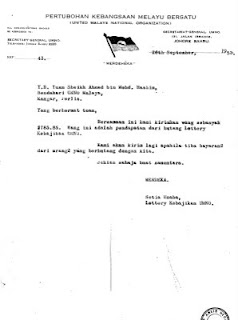 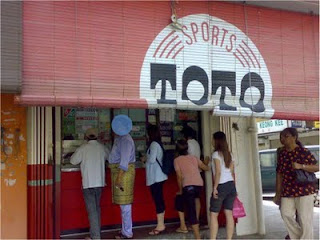 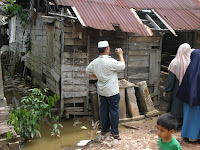 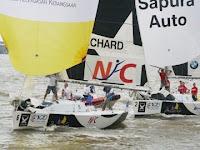 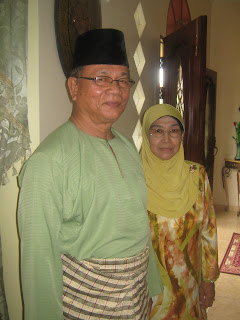