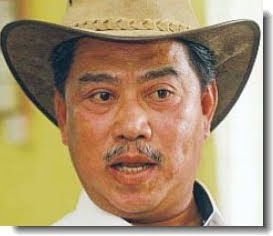 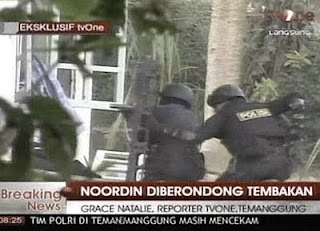 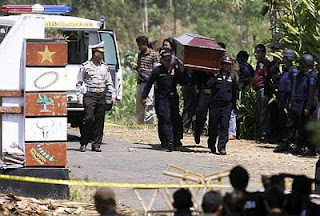 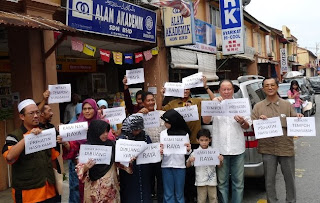 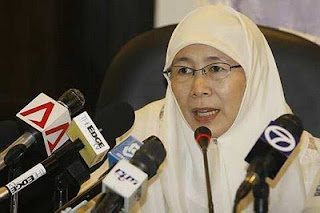 On behalf of KEADILAN, I would like to offer my heartfelt congratulations to Aung San Suu Kyi on receiving the Ambassador of Conscience Award for 2009 from Amnesty International on 27 July 2009.
Her unwavering courage and determination, as well as her immense personal sacrifice, have inspired millions around the world and have made her an icon for the universal struggle for democracy and human rights.
At the same time, the continuing illegal detention of the leader of a party which won a national election more than two decades ago is an affront to universal principles of justice and democracy. It reflects badly on the world that, after so long, the international community’s political will to put a stop to it has been found lacking.
It is even more shameful that the governments of ASEAN member countries, including Malaysia, have been even more half-hearted in their efforts to push the Junta to free Aung San Suu Kyi and restore democracy in Burma. They should by now be ready to admit that their strategy of neighbourly engagement and persuasion has been an abject failure. Worse still, it has facilitated continuing covert support of individuals and companies, including in Malaysia, doing lucrative business with the military junta, which has contributed not a little to its ability to cling onto their illegal power.
ASEAN should also abandon its misguided – not to mention immoral – policy of non-interference in the “internal affairs” of its member states, as if such affairs exist in a vacuum. The folly of this stand is by now obvious since, as a result of its continuing inability or disinclination to bring Burma into line, ASEAN’s reputation, and consequently its influence in the world, has suffered a significant decline. This in turn has caused considerable damage to the economic wellbeing and competitiveness of all member states. In short, ASEAN nations, in this global era, not to mention economic recession, disregard the Burma problem at their common peril.
August 8 marks the 21st anniversary of the Burmese people’s brave, but unfortunately unsuccessful, uprising aimed at overthrowing the military regime. By bestowing this award on Aung San Suu Kyi, Amnesty International, a universally respected organisation, is not only racking up the pressure on the junta itself, but giving a firm reminder to political leaders, especially Burma’s neighbours, to do more than simply utter politically correct platitudes regarding this important issue.
For the rest of us, as Aung San Suu Kyi remains in detention, let us be inspired anew by her shining example and let our outrage at the continuing injustice against her be reaffirmed. Let us redouble our efforts to press for her immediate release, as well as enhance our initiatives to establish freedom, justice and democracy in our own country, in Burma and in every nation.

Malaysians must rise to protect freedom of expression and information

Minister of Information, Communication and Culture Rais Yatim's announcement that the Federal Government plans to introduce an Internet filter is yet another example of the increasingly draconian nature of the Najib administration.
The MSC Malaysia 10 Point Bill of Guarantees spells out in no uncertain terms that there will be no censorship of the Internet. This plan clearly renders the bill meaningless.
Datuk Seri Rais' assurance that the filter will only target pornography holds no water. Instead, it marks the beginning of a slippery slope with no end to it, except possibly a Big Brother government that monitors every move made by Malaysians. A senior official with the National Security Council (NSC) was already quoted in an AFP report as saying that "bloggers who inflame racial sentiments" are targeted by this censorship plan.
It is clear that this is a backdoor way to censor views that are sympathetic to the Pakatan Rakyat, be they on blogs, news Web sites or forums.
The government needs to stop looking at banning as a catch-all solution. There are already adequate laws of the land such as the Multimedia Commission Act, the Penal Code and Defamation Act, while self-control and regulation must also be emphasised. To use China's flawed and postponed Green Dam as a model is highly frightening to Malaysians who cherish what little freedom we have to express ourselves. A University of Michigan study had exposed security vulnerabilities of this software. Furthermore, the result will likely be a proliferation of black market means to circumvent any censorship.
Despite being the Minister of Communications, Rais' hostility to the Internet is well known, as he recently described it as a form of ‘colonisation’.
I call on Malaysians, particularly those of the Internet generation, to rise up and protect the only space we have for open discussion of issues that affect our live and our country.