THE SIGNS OF THE LAST DAY IN HISTORY , AN ISLAMIC PERSPECTIVE BY AMBASSADOR YEOP ADLAN ROSE 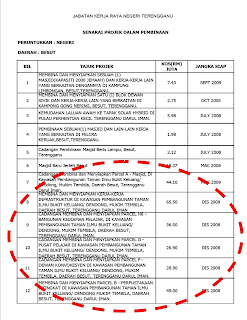 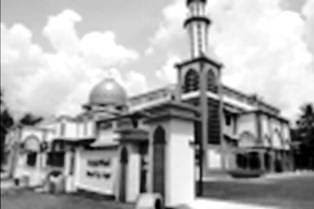 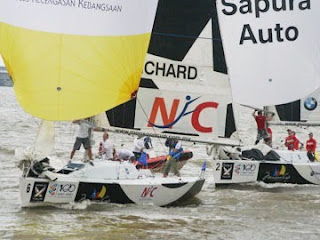 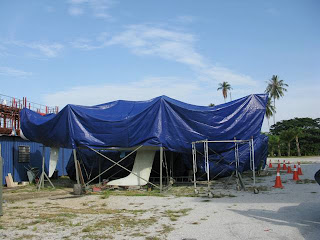 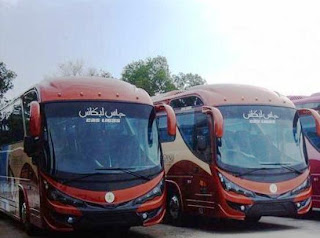 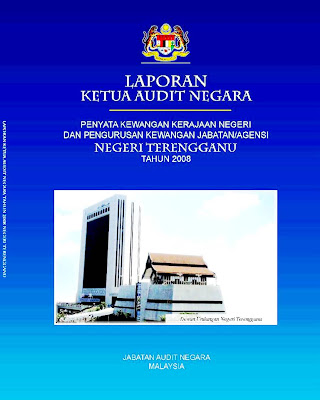