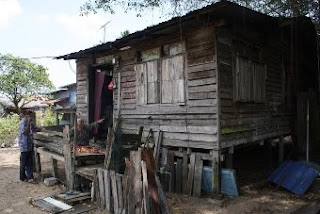 Oil-rich Terengganu the poorest, not Sabah

SANDAKAN: Oil- and gas-producing Sabah is not the poorest state in the country, according to the Ministry of Federal Territories and Urban Wellbeing.

In refuting the findings of the World Bank Report which noted that 40% of the country’s poor were sited in Sabah, minister Raja Nong Chik Raja Zainal Abidin said it was Terengganu which had the highest number of poor.

He said Terengganu had the highest number of families falling into the three cateogry of “hardcore poor, poor and near poor” with 12,193 families. 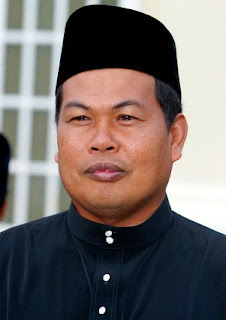 He said according to statistics published by the ministry, there are 540 Sabahans living in urban areas who have been identified as hard-core poor. Sabah has the highest number of urban poor with Kelantan second.

“This statistic does not indicate Sabah as the poorest state in the country.

“Other states have a higher number of people who fall into this category, but the registration process is far too slow compared to Sabah as the population here is more centralised compared to other states,” Raja Nong Chik said.

He said that the registration process for the poor was faster in Sabah than in other states and thus the confusion.

“This is just an update on poverty in urban areas and we still need time to have a complete report. We believe we need to do more for Sabahans in our effort to eradicate poverty in the country,” he said.

Under the ministry rules, an urban family with a total income of below RM750 per month is classified as hard-core poor, while those under RM800 fall into poor category and below RM1,500 near poor category.

According to Raja Nong Chik, the ministry last year allocated RM581,808 for 391 families identified as ‘hard-core poor” and “poor” in Sabah. Each family was entitled to RM124 per month for house rent under the PPRT scheme, to ease their burden. 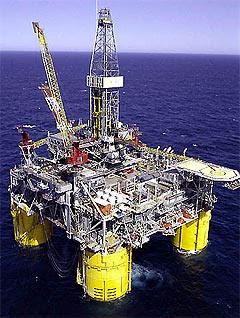 This year, the ministry increased the quota to 525 families statewide, and allocated RM781,200 for the same purpose.

The ministry has also taken into account that there are hard-core poor and poor people who owned houses but were unable to do repair and improve their homes.

“We made another allocation to help these poor people to repair their house… houses found beyond repair will be torn down and rebuilt.

“In Sandakan in Kampung Batu Putih, 16 families are the first in Sabah to benefit from this. Seven of the houses were repaired while the rest were given three-room concrete houses.
Dicatat oleh FARIZ MUSA di 1:52 PG